Artichokes are part of the landscape of the Ebro Delta since the mid-19th century. Its mild winters favour cultivation. They arrived with the irrigation and stand out for being early, tender, tasty and without hairs in the interior. Nowadays practically all the cultivation of the area concentrates in the villages L’Aldea and Amposta The artichoke appears in many traditional dishes of the Tierras del Ebro region, such as rice, cod in sauce, rabbit or chicken in the pan, but most of the times, artichokes are eaten grilled or in an omelette. 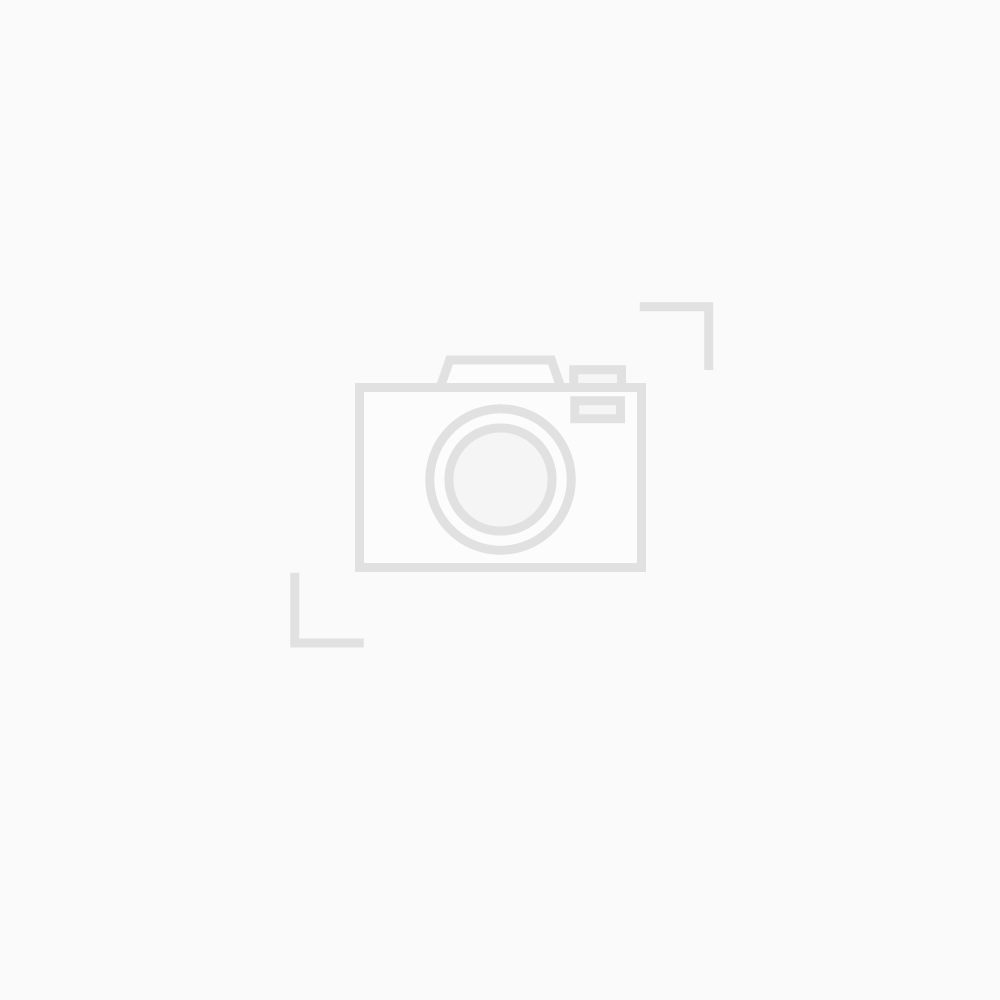