From the Castle of La Suda of Tortosa one gets a magnificent view of the city, with views over the Ebro valley and the Ports range of mountains.
The building is a fortress of Muslim origin that stands out in the highest part of the old town of Tortosa. With Christian occupation, the castle became a public prison, and later a royal residence. The structure of the complex, however, underwent strong modifications in the fifteenth and seventeenth centuries, when military exigencies forced to extend the section of walls and to construct several forts.
After years of abandonment, the Spanish Civil War ended up destroying the enclosure. In the early 80's it was restored and, in large part, rebuilt, to host the only Tourism Parador in the Tarragona district.
Of the old building the walls, the arches of access to the enclosure, the powder magazine, the courtyard and an important set of underground galleries are conserved. The different campaigns of archaeological excavations have revealed finds of Roman, Arab, Roman and Gothic origin. 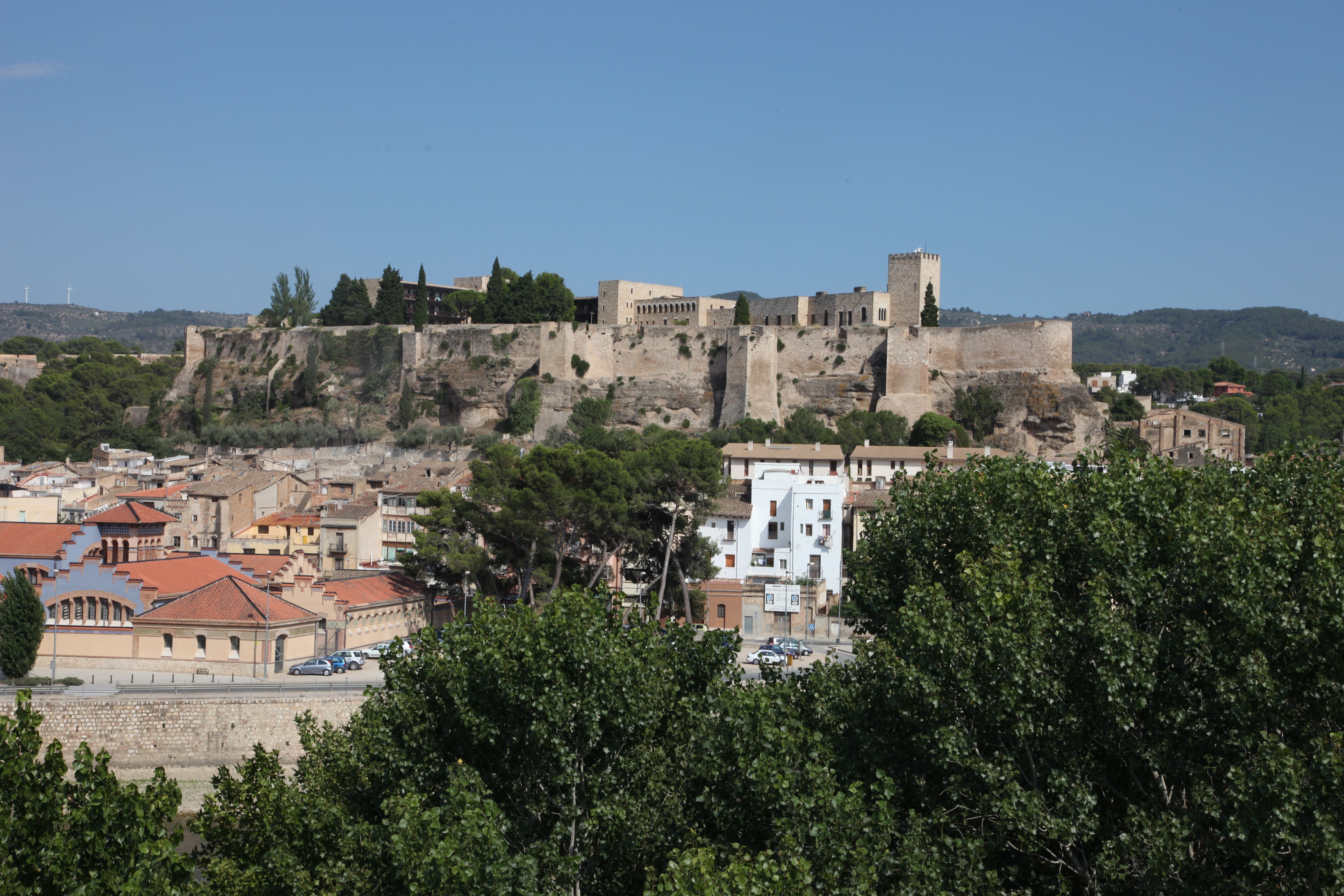