It is a hybrid between the common tangerine commune and the bitter orange that was introduced in the Tierras del Ebro region with the irrigation channels. In the sixties this citrus experienced a great expansion that has lasted until today.  Now the regions of the south of Tarragona commercialize almost 99% of the citruses produced in Catalonia. The ` clementina fina´, the `hernandina ´ and the `clementina fina´ are the three varieties that have the Protected Geographical Indication since 1996. They have an intense color and a high percentage of juice. In addition the harsh winters encourage that they come with a point of acidity and a little consistent 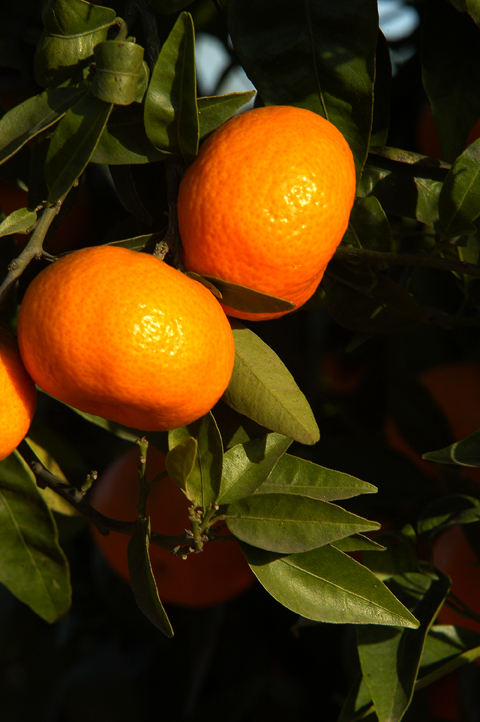