The Senia River acquires special symbolism for the fact of marking the administrative, non-cultural border between Catalonia and the Valencia, as established by King Jaume I in 1240. It is born in the municipal district of Benifassà (Baix Maestrat), where small streams converge with the waters of the Salt ravine, which flows down from Fredes, and the Fou ravine south of the Els Ports range. In its middle course, the waters are stagnant in the so called Ulldecona dam, built in 1985 to regulate the flow and to alleviate the water shortage in the dry season. After crossing the terms Sénia and Ulldecona, in Montsià, and Rossell, Sant Rafel del Maestrat, Traiguera, Sant Jordi del Maestrat, in the Baix Maestrat, the river flows into the Mediterranean Sea on “Sol de Riu” beach, between the villages Alcanar and Vinaroz. 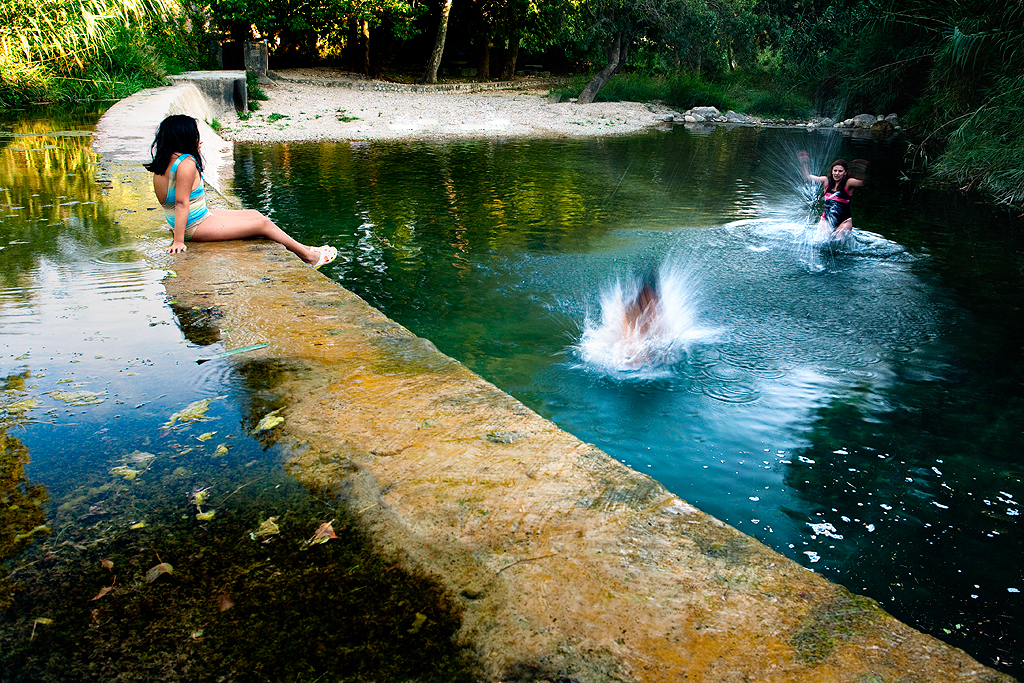