The castle of Ulldecona was conquered by Count Ramón Berenguer IV in 1148 and was granted later to the Order of the Hospital, which erected the most emblematic buildings: the round tower and the square tower. A visit to the fort, but also allows discovering the church of Santa Maria dels Àngels, the domestic dependencies or the remains of the old Arabian fortification, built between the 8th and 12th centuries.
The castle is erected on the top of a hill that in the Iberian era was already considered as an important control point on the commercial routes crossing the territory. In Roman times it became one of the strategic viewpoints of the Via Augusta and, also, of the farms that settled around it.
The Christian reconquest of the peninsular East fixed the border in the fluvial course of the Sénia river, on the Southern slope of the present municipal term of Ulldecona. In this way the Christian kingdom was to the North and the Muslim to the South. It was precisely in this period that the present military fortification was erected, with the basis of the structure that the Arabs had already built before being expelled. This remodelling of the 12th century turned the fort into the cradle of medieval Ulldecona and even was the space where the “Carta Pobla” (the Municipal Charter) was signed in 1222. 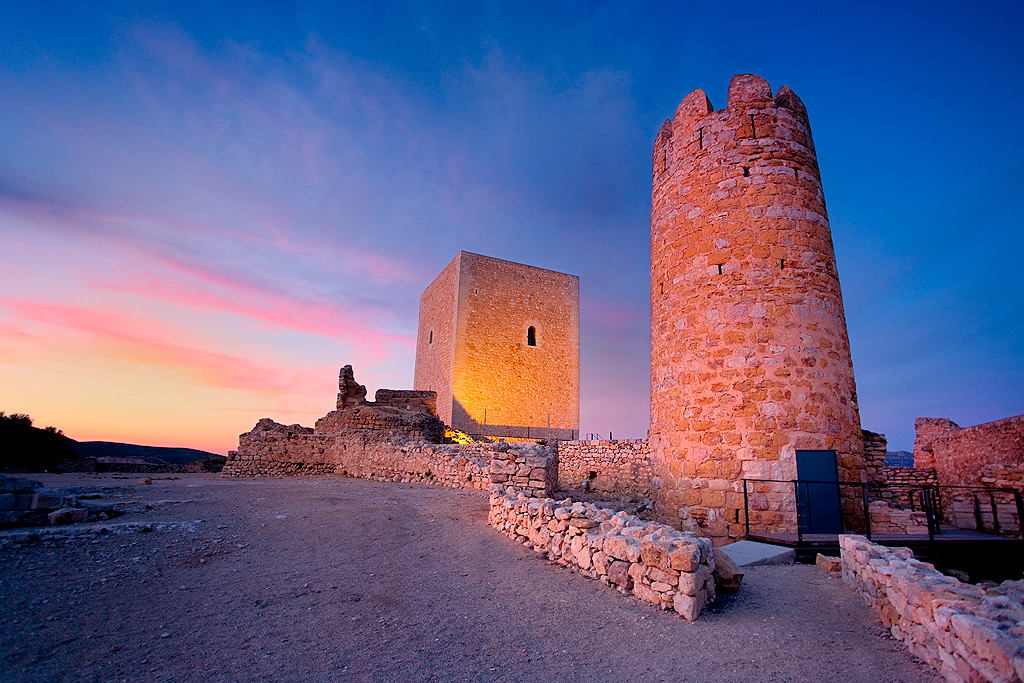