We start this stage in the wine producing town of Gandesa, the capital of the Terra Alta region and famous for its modernist winery. We find the GR 171-3 markers, a variant of the 171, close to the C-235 Gandesa-Tortosa road, which we shall follow for an initial stretch of the journey as far as the GR 171 in the Barranco de la Fonteta.

We arrive at La Fonteta, a recreation area at the foot of the majestic Serra de Pàndols, close to the C-235. Follow the variant GR 171-3 for a few minutes in a southeast direction until meeting the junction with the GR 171, exactly where the previous stage left us. We continue northbound towards the Serra de Cavalls. The GR climbs along a poorly-formed path on which one must pay attention. To the left, we find the path towards Sant Marc and La Mola de Irto, on the right is the Serra de Cavalls. We cross the stream bed at the bottom of the valley edging along some vines before climbing up the other slope in search of the highest point of the mountain range, La Punta Redonda (659 m), with a triangulation pillar. The view from this point out to the Terra Alta region is extraordinary, a lookout point from where one can still see refuges and trenches from the Civil War.

The Serra de Cavalls is the northeast continuation of the Serra de Pàndols, they separate the municipal boundaries of Pinell de Brai (Terra Alta) with those of Gandesa and Benissanet (Ribera d’Ebre). They were the scene of violent fighting during the Ebro offensive of the 1936-39 war. The GR then starts to descend. After passing a col, we return to the variant GR 171-3 that heads towards Gandesa on a trail to the left.

We take a trail to the right and enter the Vall de la Torre, in front of which we can make out the Roca del Pebre (450 m), the highest point of the mountain range. On the left of the path we have the Mas Cervelló farmhouse, situated at the foot of a large tower dating from the time of the Reconquest that gives its name to the valley. The GR descends with a sharp incline down towards the Barranc del Vall de la Torre. We pass the Mas del Albarán farmhouse and straight after arrive at the Sec river, which we follow down on the right. We pass an old mill on the left of the path and we leave the Sec river behind in order to climb up towards the N-420 road (260 m) from Móra la Nova to Gandesa.

We follow the N-420 to the right for approximately 700 m and then leave it to take a path on the left that rises up leading us to a twist. We leave Font Grün [fountain] to the left and, further ahead, Mas del Pantoniet farmhouse. Finally, we arrive at the neck (340 m), where there is a fork in the path. After passing another hill, the GR descends to a sanctuary and the Sant Jeroni recreation area (260 m). Situated on a terrace at the foot of the Picossa (499 m), Sant Jeroni is home to the Sant Jeroni chapel and the Santa Madrona church. Both were remodeled during the Baroque Period with buttresses on the sides of the buildings and completely white walls, a colour that makes them stand out noticeably from their surroundings. The inhabitants of Mora d’Ebre celebrate two popular festivals here every year.

The Sant Jeroni area is also home to a geological site that is rich in fossils and a point of reference for geologists. We follow the path downwards in the direction of the town of Mora d’Ebre, with excellent views of the Cubeta de Mora and the Montsant, Llaberia, Montalt, Pàndols and Tivissa mountain ranges.

After about 1 km we arrive at an intersection of paths which is the final point of the walk, the end of Stage 3 of the GR 171 and where the coach will pick us up. 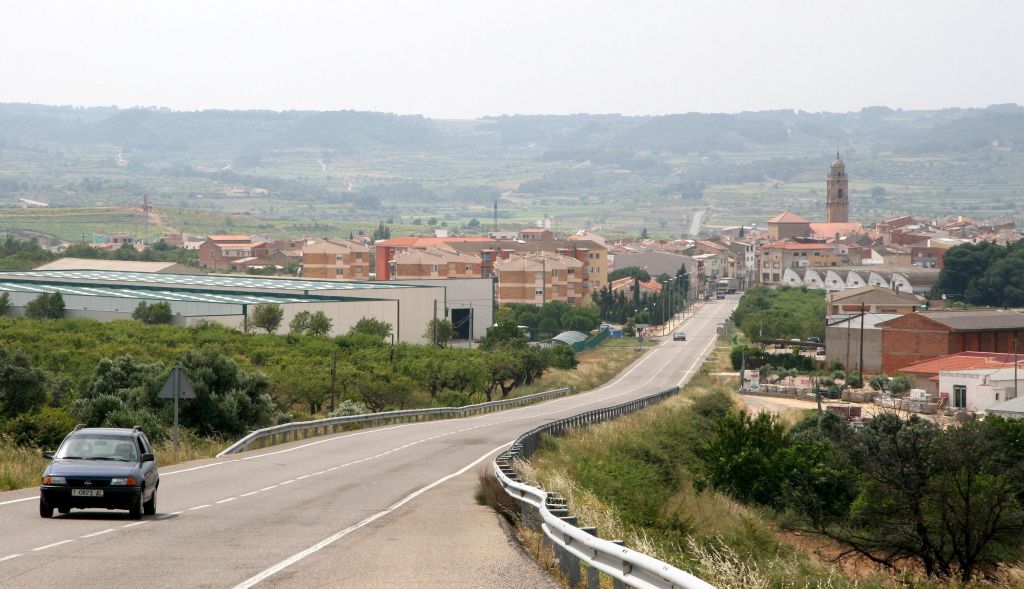 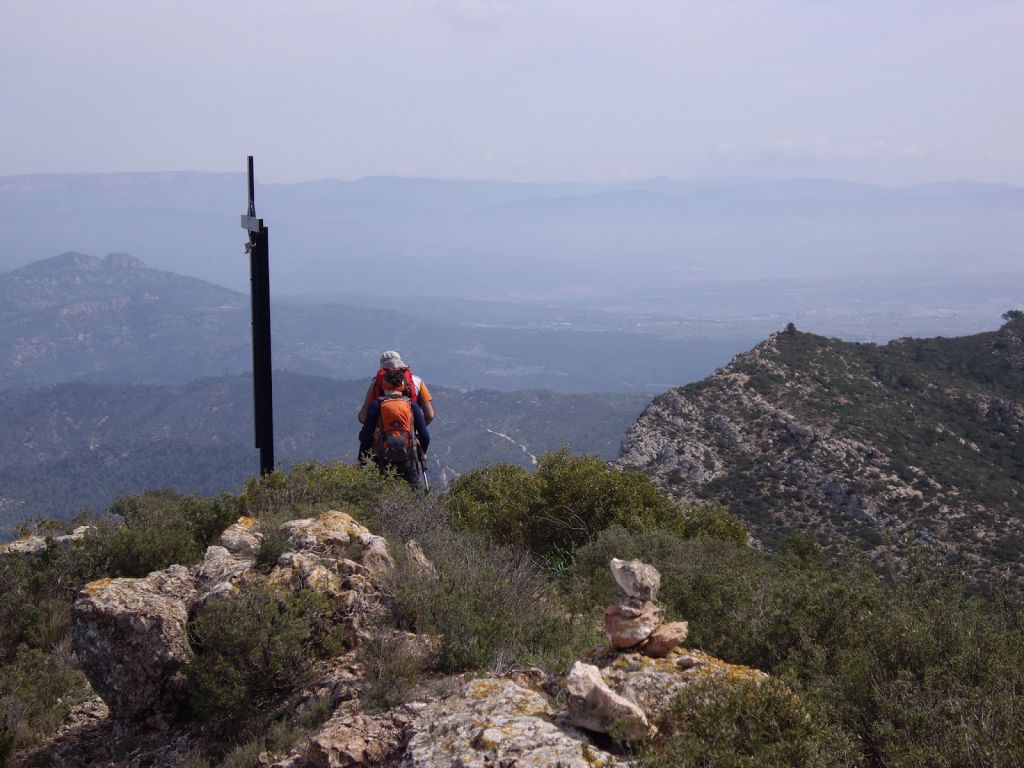 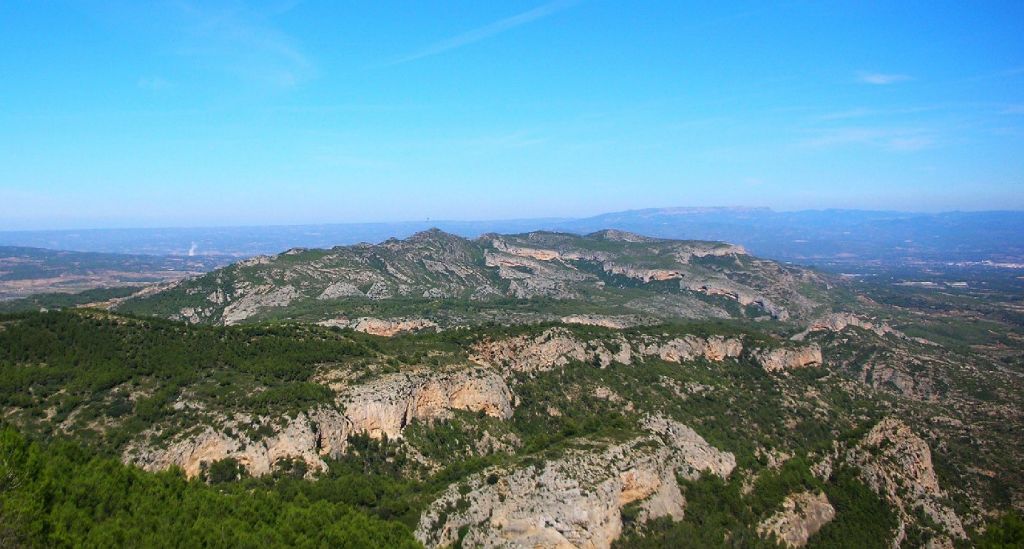