The second to last stage of the Catalan part of the GR 7 exits the village of Paüls via a narrow road leading to the Sant Roc chapel and recreation area of the same name. At this point, the route starts to climb up a trail, comfortable for the first part, skirting the Moleta del Camp. The trail then meets a path that leads to a house set amidst terraces with olive trees and climbs through the terraces to a path on the right of the last terrace.

The route continues along the path, later crossing an opening in the wall to begin a descent leaving the Barranc del Camp ravine behind on the right hand side. Tortosa and the Ebro Delta also appear in the landscape before the path begins to snake up to a mountain pass between La Tossa and La Moleta del Camp. From there, the trail follows a gentle route through rhododendrons, until it reaches La Corda de la Serra, where it skirts around the eastern side of the peak of the L’Espina mountain, following the summit line, first on the left hand side, and then, on the right. Leaving behind the Coll de Carabasses, the GR 7 arrives at a meadow which is home to the Les Clotes refuge, built in 2008. We continue past it to continue our route along the hillside. In this way, the trail reaches the Clot de la Foia plateau, where we continue with almost no gradient before crossing a path arriving at the south end of the plain. A sharp drop then begins in the direction of a new trail that veers to the right and takes us to Les Casas de Mascar.

From there, the GR 7 continues, later taking a trail on the left hand side that rises up towards the Refugi de Caro, the second to last stop on Stage 23 of the GR 7. 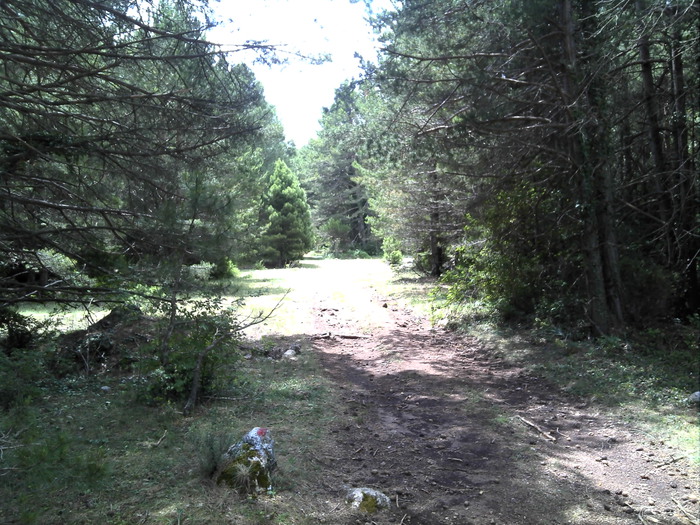 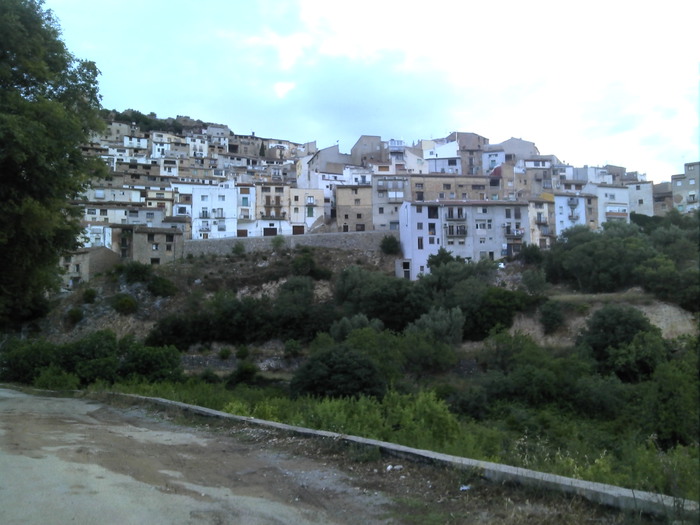 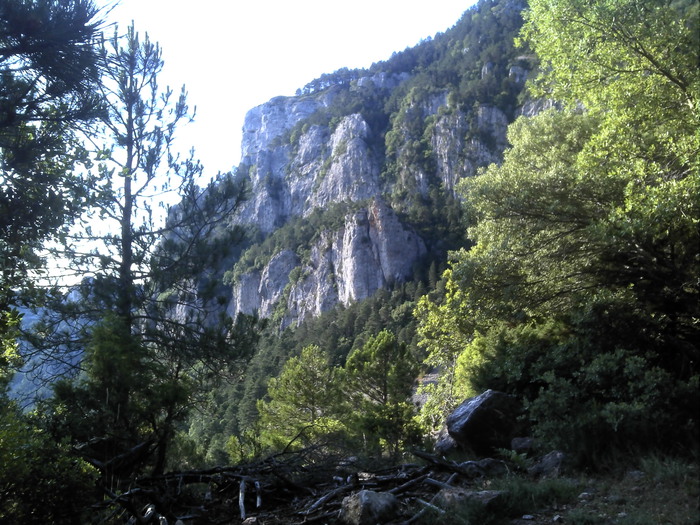