We start the last stage of the Catalan stretch of the GR 7 at the Caro-Boixar refuge. The trail retraces the steps of the previous stage, on the path on which we reached the refuge, before turning right to meet the road that goes to Les Cases de Mascar.

The trail follows the tarmac road together with the signs for the Circuit dels Ports, until abandoning it for a path that appears ahead on a curve to the right. Only a few metres ahead, the GR 7 then abandons this path to take a trail through pine trees and shrubs that rises up the Coll dels Pallers, between the peak of the same name and Moleta Redona. At this point, the GR 7 starts to descend in what is a difficult but impressive stretch because of the views and which, avoiding the precipices, then connects with the Camí dels Avellanar. After a few metres, we reach a clearing at which the route branches off to the right towards the La Cova de Vidre [The Glass Cave].

Shortly after, a meadow appears in view accompanied by a trail along which we continue for 750 metres till we get to the Font de Llangosta. The trail then leads into the Camí de la Solana path, going through a stretch of rhododendrons, shrubs and black pines, before ascending to the Coll de l’Assuca.

The GR 7 enters the Montsiá district passing by the Cases Velles and descending a little until finding a path that branches off to the left. By following this path, the route takes us to the Mas de Frares free refuge from where we then begin to descend passing over terraces, before meeting the Coll de l’Assuca path once again. The trail through the Coll de l’Assuca follows the summit line until meeting another trail, where we go through an opening 200 m ahead, that connects with a path that branches off to the left.

A pretty trail then takes us to a road junction, where we take the second exit on the left to head towards the Refugi de Font Ferrera. Here, the route links with the GR 8 and continues later reaching the connection with the PR-C 16-1. From this point, the last stretch of Stage 24 of the GR 7 begins, later arriving at the Coll de Manado and leading to the Pinar Pla, before entering the town of Fredes in Castellón, where this long route ends the last of the stages that begin in Catalonia. 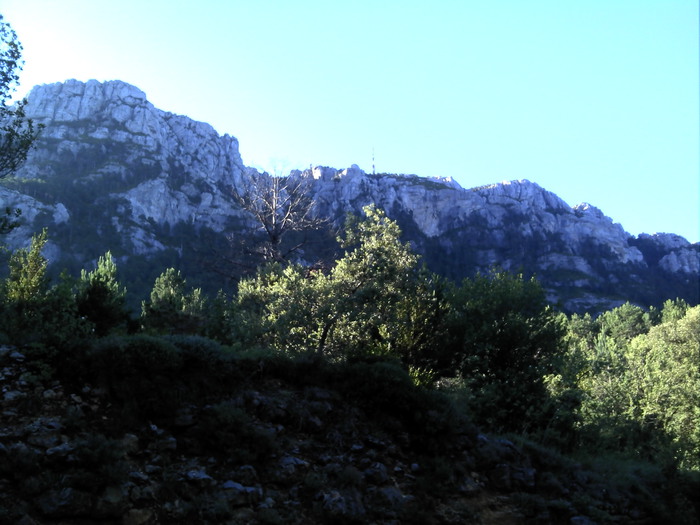 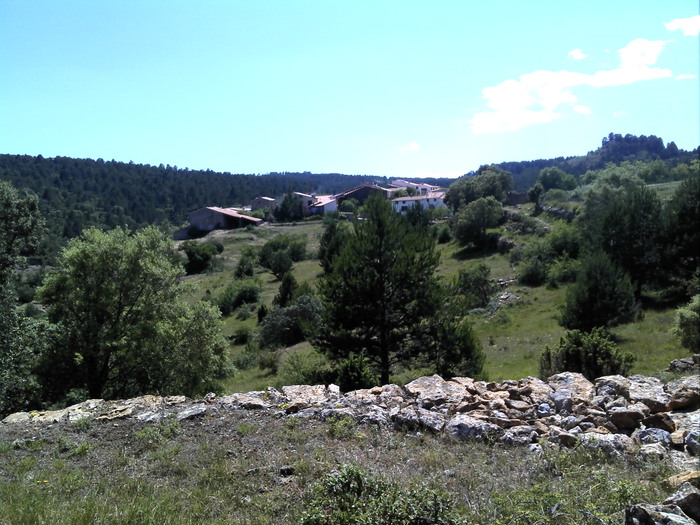 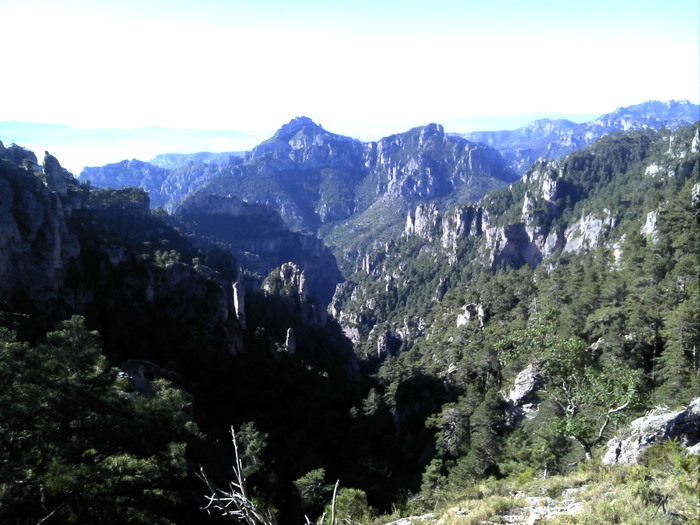