Exiting Tortosa’s Teodoro González Park, we advance along the banks of the Ebro up until the Bimil·lenari bridge. Here, the GR 99 takes the Camí del Mig path, the old route between Tortosa and Amposta, passing vegetable gardens and houses alongside the important Canal de l’Esquerra.

After the village of Campredó made up of scattered farms much like the Font del Quinto, which has conserved its rural character and interesting monuments), we return to the riverbank before going under the railway and AP-7 bridges which mark the beginning of the Delta’s rice fields. Very close by is Amposta which we enter by crossing its attractive Pont Penjant [suspension bridge]. 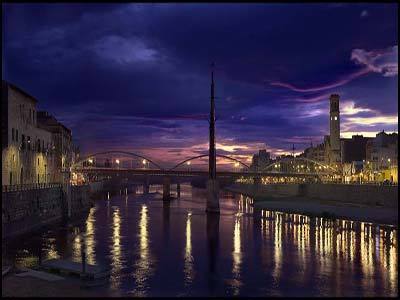 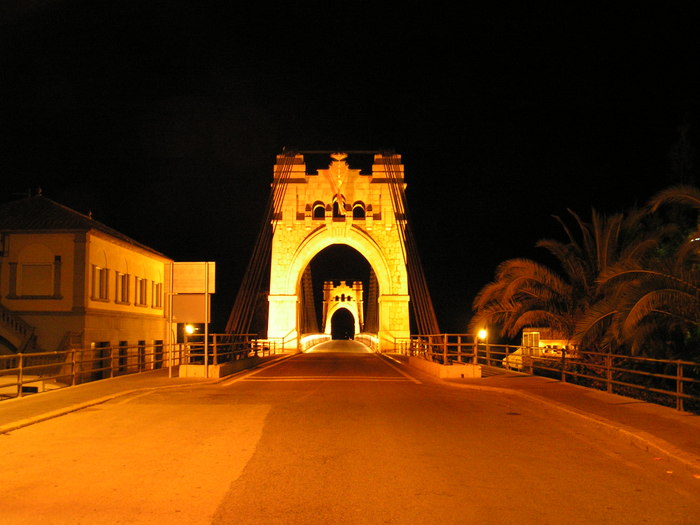