It is a short, but very interesting, route. We pass La Cova de Picasso [The Picasso Cave] and the interpretative areas of the marble quarry and the Mas de Quiquet. In the summer of 1898 when Picasso was 16 years old, he spent a few weeks in this small cave, then known as La Cova del Ullals de Morango.

He was invited here by his friend Pallarès who was a classmate of his at the Llotja de Barcelona Art School and from Horta. It was an unforgettable experience for him and he returned to Horta several years later in 1909. Work from his time spent here that depict the landscapes and characters of Els Ports have been conserved. 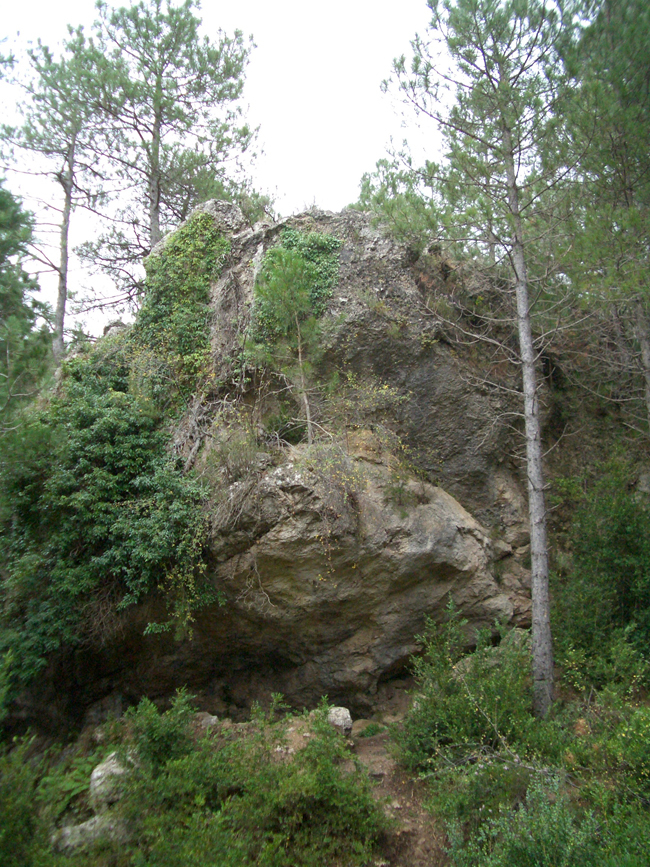 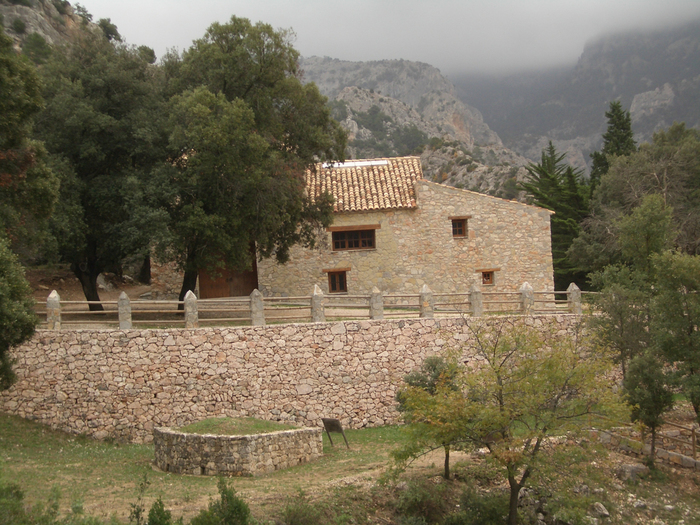 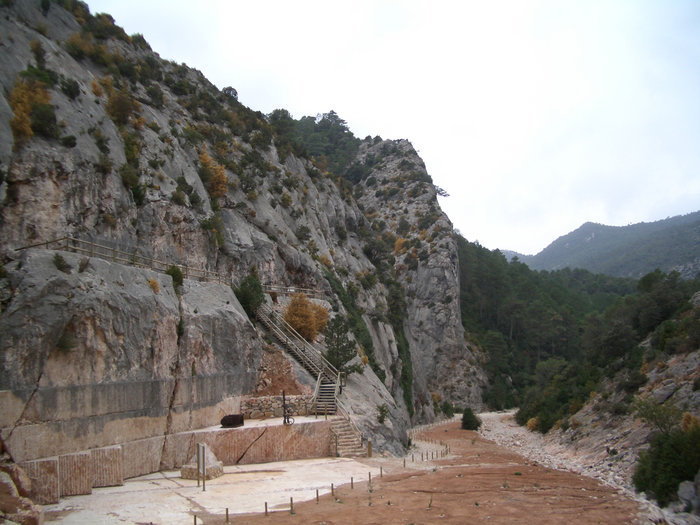