There are three different itineraries available for the Bassa de les Olles:

1) Itinerary “Between Lagoons and Reeds”: Excursion for discovering the Bassa de les Olles, the smallest lagoon in the Ebro Delta and the old river estuary. From the Arenal beach (where the picnic zone is situated) the journey goes around the whole lagoon to the Garganta de la Baja and Goleró beach. During the route there is access to three observation decks. If visiting in spring or summer, one can observe the whole variety of species that nest on the lagoon, or if you are completing the route from autumn to winter, the overwintering and migratory species.

2) Itinerary “Path between Dunes”: The route leaves from the Bassa de les Olles picnic zone. The first stretch runs along Arenal beach, a 1 km long stretch of fine golden sand, also known as the beach of tranquility. Then, the path heads inland for a few metres where we can observe the Bassa de les Olles more closely and return to the sea via Goleró beach. The “Path between Dunes” is a route that allows one to contemplate the many faces of the Ebro Delta. On one side, you will see the Bassa de les Ollas, the reeds and the rice fields. On the other, the sea with the mussel farms on the horizon. Ultimately, it is a route for discovering a land full of contrasts.

Itinerary “The Rice Path”: This is a walk for discovering the rice fields which surround the Bassa de les Olles. It is suitable for all ages and can be completed at any time of the year. The delta’s landscape transforms as the seasons pass. The rice cycle starts with the flooding of the cultivation fields in mid April and the sowing of seeds at the end of the same month. In September, after summer, the rice is harvested for a period of four or five weeks. Due to this, you can see a surprisingly different picture of the delta depending on the time of year in which you visit, in terms of vegetation and the birds, colours and textures. 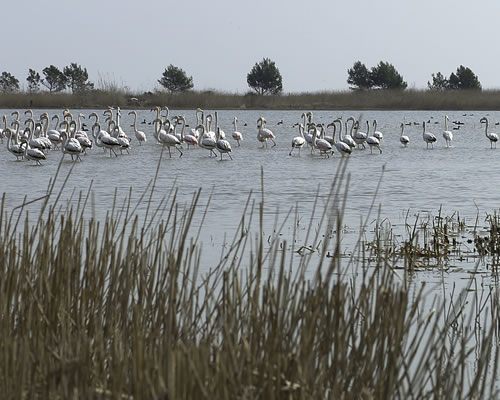 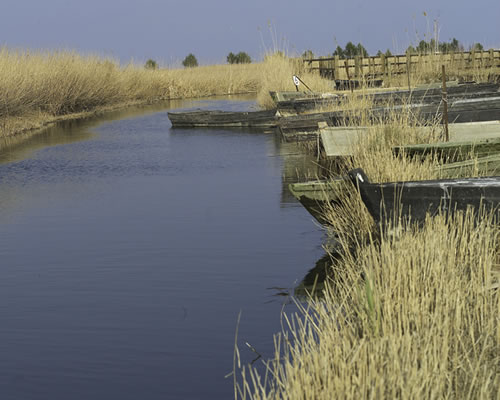 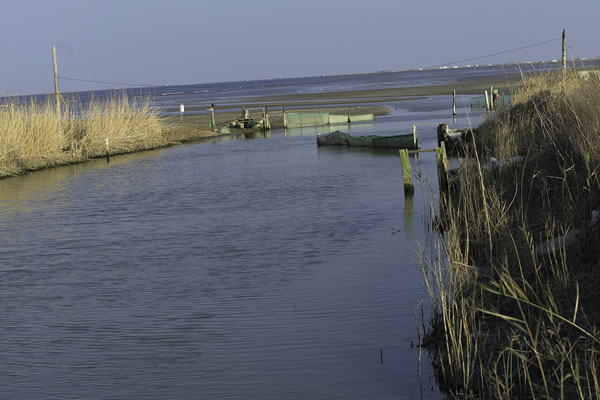