The route begins at the Casa de Fusta and continue along the Encanyissada bike lane. In this initial part of the route, the vegetation is predominantly reed (Phragmities australis), the plant that surrounds and gives its name to the water basin. At the end of the bike lane - where bulls frequently graze - we turn to the left via a dirt track that leads towards the road that connects Sant Carles de la Ràpita with Poblenou del Delta. In order to avoid it, we turn to the left just 150 m before arriving and continue along a dirt track that ends right in front of the Sant Pere canal. Here, we have to go along the road for around 500 m. We can observe the pantena (a static fishing technique set in a funnel shape) and we take extra care as we continue ahead for another 250 m until we see another dirt track that starts on the left and runs parallel to the Encanyissada. This path takes us to Poblenou. Here we have two options: to return to the Casa de Fusta (situated 2.7 km away) or continue the journey.

If you decide to continue, be sure to take extra care along the road connecting Poblenou with La Barra del Trabucador (a long spit of beachland). On the left we see rice fields, with the omnipresent herons (Bubulcus ibis) looking for food. On the right, we see La Badia dels Alfacs bay far ahead. On this last stretch we can observe the old Sant Antoni salt pans and just before arriving at the beach, a road begins on the left that takes us to the Cerrada lookout point, from where we can watch the fauna present in the water, such as flamingos (Phoenicopterus roseus), mallard ducks (Anas platyrhynchos) and the great crested grebe (Podiceps cristatus). Now is the time to take a break.

We continue straight ahead for around 600 m before meeting a bike lane that goes through the Cerrada. Notice the change in vegetation. The sarcocornia (Arthrocnemum fructicosum), a plant adapted to salt beds, dominates the landscape. When the bike lane finishes, we continue straight ahead along a rural path for 1 km, until meeting a road that runs parallel to a large earthen canal. We turn right and at 700 m find a bridge from where we must turn left to head back to where we started. Shortly before arriving, appears the lookout point from where we have a magnificent view of Clot de la Encanyissada. Observe the Eurasion coots (Fulica atra) and the bat house with some of the biggest bats in Europe. From here we can also see the Casa de La Fusta, situated 2 km away. The total length of the journey is approximately 26.2 km. This route goes through a part of the Ebro Delta Natural Park where the spectacular presence of birds is guaranteed, whichever the time of year. 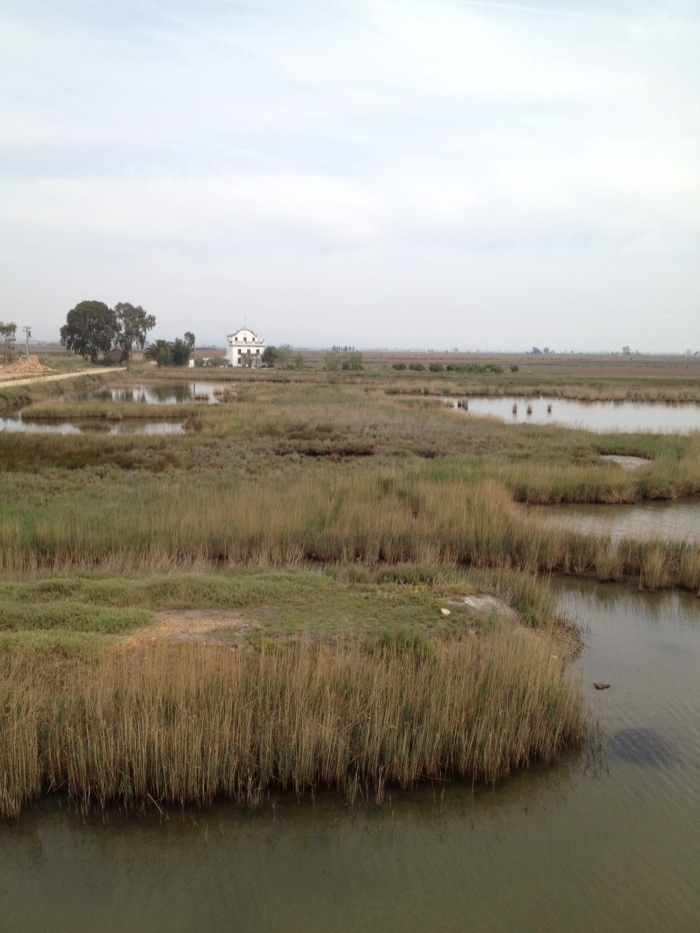 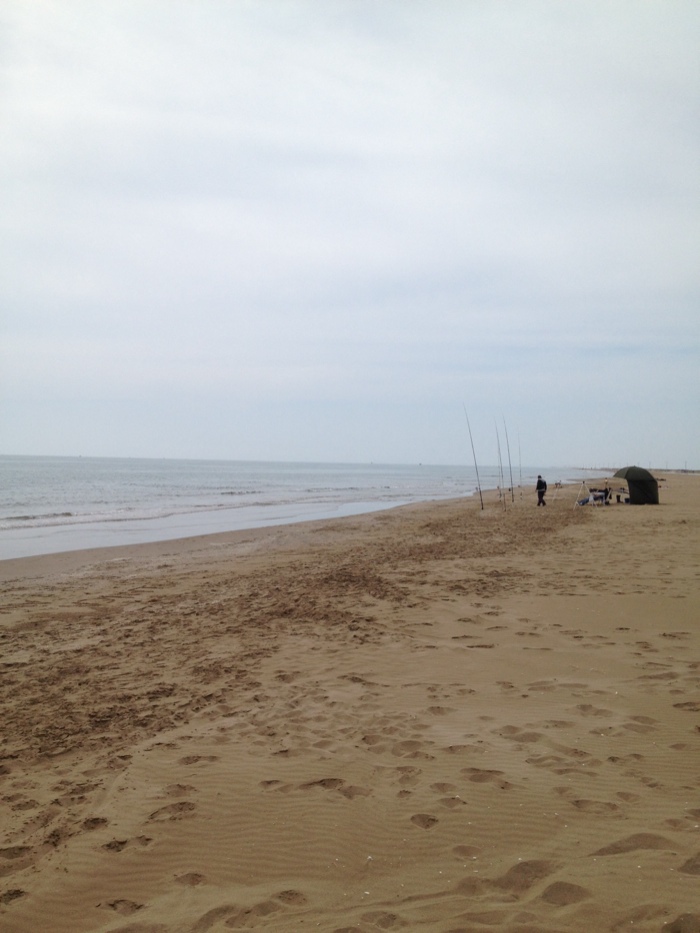