It is believed that the name “Carrova” comes from two boats that were tied together with a rope. It is also believed that these boats were then connected to some towers. The rope was arranged so that the river vessels could pass underneath it. This route coincides with the public footpath and is a well-known relic.

The Ebro bids farewell to Mont Caro, the port’s lookout and omnipresent witness of the passing of people and cultures. Tubal, the grandchild of Noah, knelt at its feet to ask for protection as he climbed the indomitable river watershed that would later give its name to a great peninsula.

Just like a great indecisive silver-scaled snake who gives the last few swirls of its life between Campredó and El Plan de La Galera. It must to find the company of someone important, such as the Montsía, so that it doesn’t feel lonely when the journey ends. 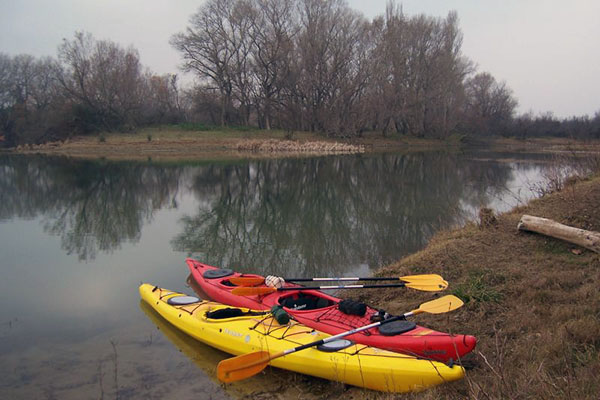 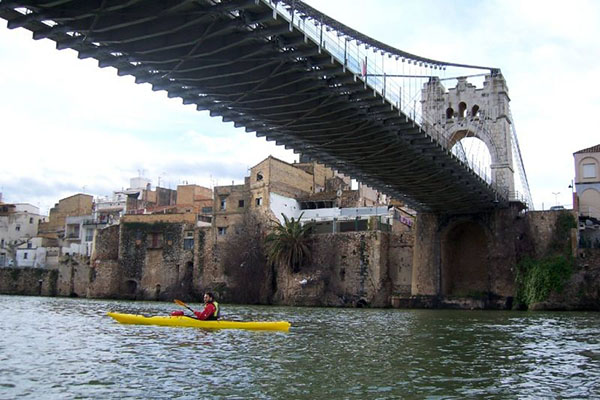