The Ebro appears, tired after a long journey, slowing her pace as she approaches her destination. She becomes prudent, calm and silent. She lets us listen to the sound of the wind blowing in from the sea and she whispers stories in our ear. She says that here in the spot where we are standing, which used to be ocean, she could hear songs of longing from men far from home.

Men, from other cultures speaking different languages, who came to trade and conquer. Chilling screams from a distant past of suffering and fighting. Carthagians and Romans with their ships, confronting each other here. The bellows of pirates as they herald the pillaging, of brave Saracens and lofty Christian knights, and other songs and other wars. The shouts of children as they bid farewell to the departing skiff. The whistles of the captain as he looks up to the sky, the Matxero [the man that drove mules] calling to his animal to keep it still. Upriver, loaded with salt, rice, caustic soda, tuna, liquorice and a jar of leeches, the tow man blasphemes, begging for the garbinada [the wind that blows in from the sea to the land]. 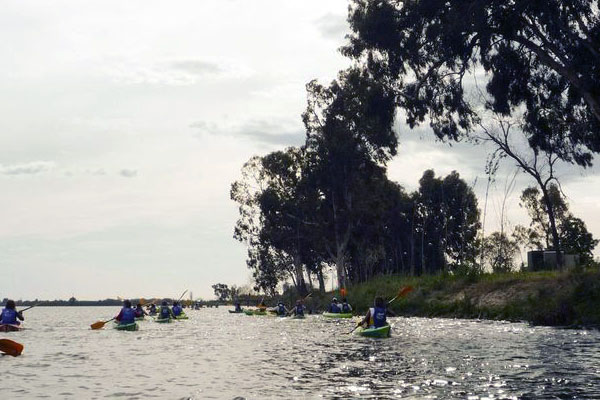 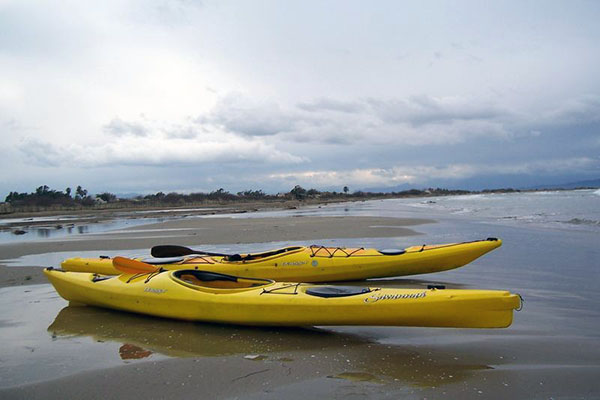